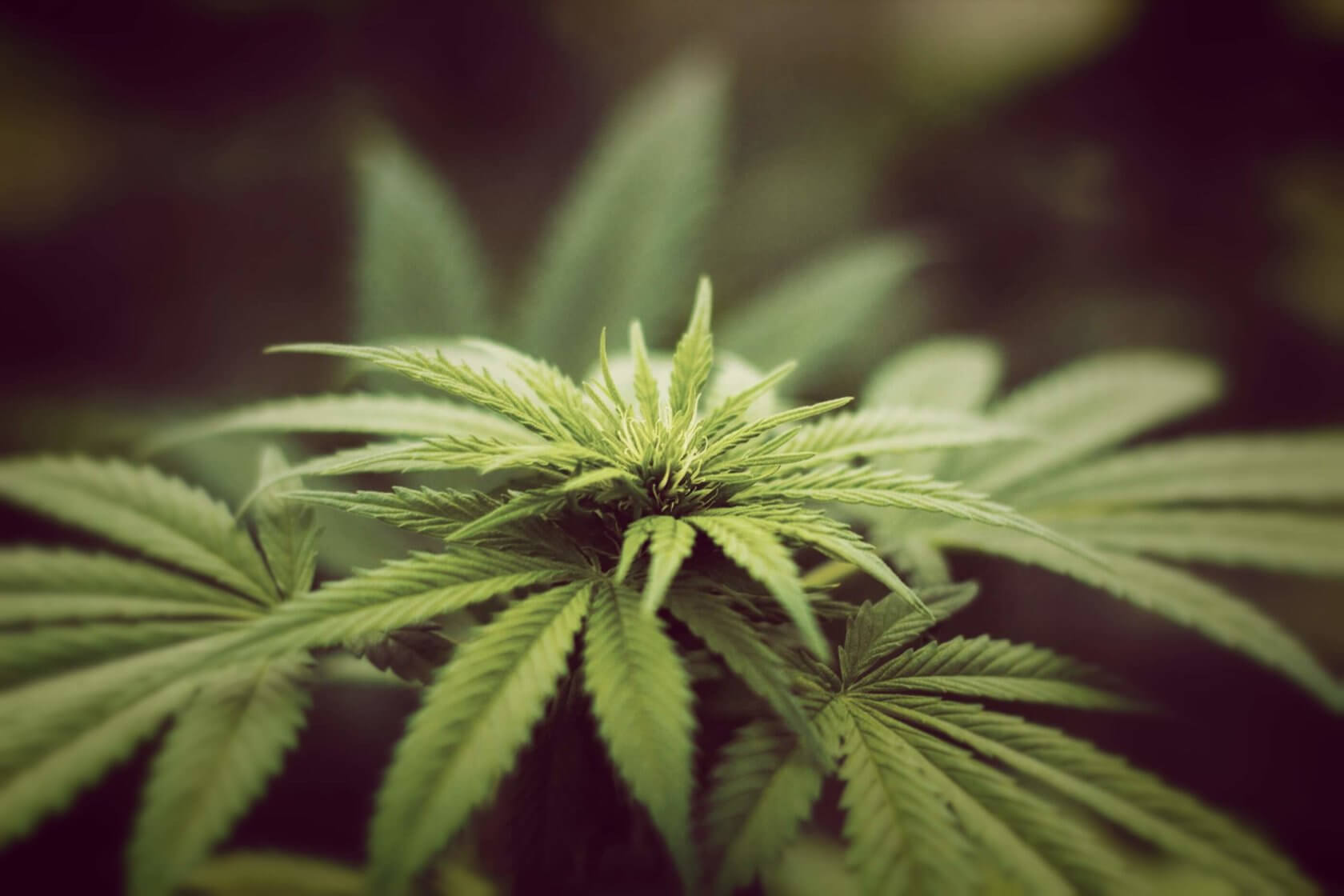 Whether you call it marijuana, cannabis, or weed, there’s a lot to know. Here’s a few things to help get you started.

Cultivars
Cultivated varieties. Not strands, not strains… Cultivars refer to the different types of flowers we grow, which produce different medicinal effects.

Cannabinoids
Medicinal ingredients produced by the plant. THC is the best-known cannabinoid, because of its psychoactivity.

THC
THC (Tetrahydrocannabinol) is the cannabinoid produced by cannabis that is responsible for its psychoactivity.

Psychoactivity
Psychoactivity is the ability of a drug or medicine, such as THC, to alter mood, behavior or mental processes.

Terpenes
Essential oils produced by cannabis that modify the effects of THC and CBD. The terpene called myrcene causes the sedative effects of indicas. Terpenes are primarily responsible for the difference in effects noted among different cultivars.

Dose
Cannabis is a drug. With any drug, dose is important. Doses, too large or too frequent, cause the body to develop a tolerance to THC in cannabis. CBD may reduce tolerance to THC.

Vaporization
The process of heating cannabis to a temperature at which its active ingredients boil, but do not burn. Inhaling cannabis vapor, rather than smoke, causes less lung irritation.